The boutique hotel “Casa Cochera del gobernador”, located in the old city of Cartagena, opened to the public last year in September. The history of the hotel goes back 400 years, at a time where there were only two horse-drawn carriages in the whole country, and they were owned by the inquisitor and the governor. For more than a century, Cartagena was the only city to have that pair of carriages, and the governor used to stay in what is now known as the “Casa Cochera del Gobernador Hotel”. 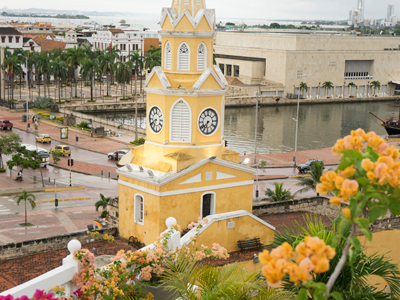 The architecture of the hotel is its main feature. The corridors are original from the 16th century, and have not been renovated at all to preserve the architecture of the hotel. They have also rebuilt the balconies to provide guests with an outstanding view of the city. The hotel houses paintings and other elements of the 16th century that keeps alive the ancient essence of the building.
This 4 story, 12 room hotel focuses on giving customers a renovated 16th century experience with specialized service and impeccable amenities. 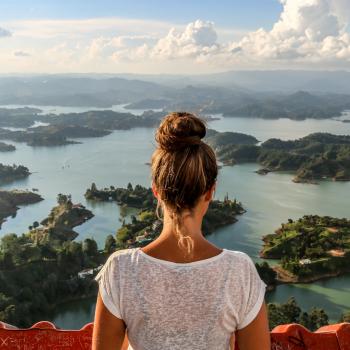 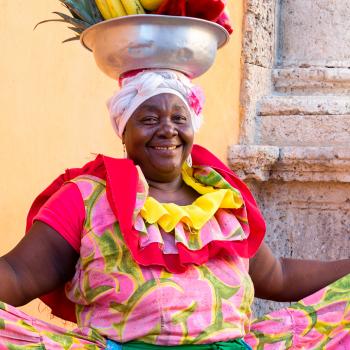 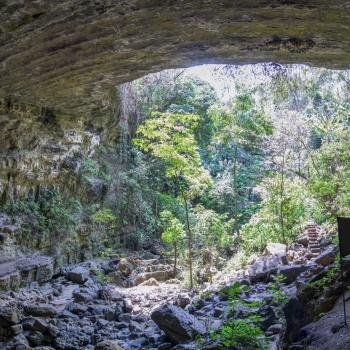 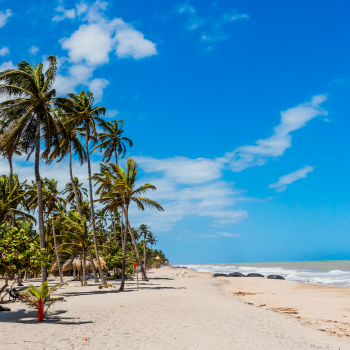