This block is broken or missing. You may be missing content or you might need to enable the original module.
-

A peek into the lives of unusual Colombian animals

A macaw soars high over a vast Colombian jungle. Alongside her are her companions, a flock of the same species, all flying in tandem. The parrots’ brilliant feathers turn the evening sky red, yellow and blue in a scene that has to be seen to be believed.

It’s 5pm and Santander Plaza, in Leticia, is full of tourists and locals going about their daily business. That is until the parrots’ cries make everyone raise their heads. 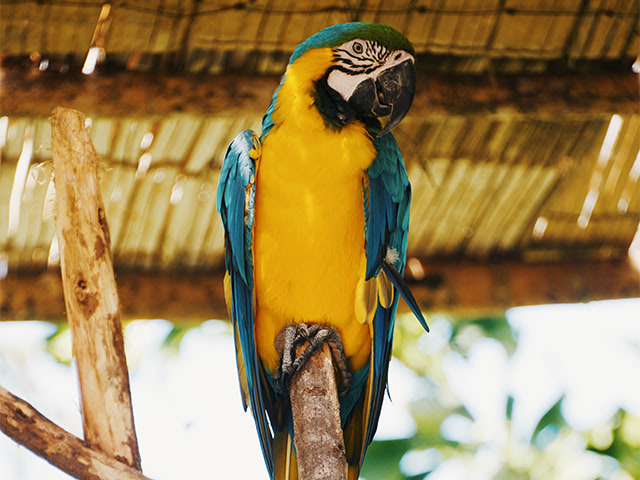 The sun, slowly setting over the tops of trees as big as buildings in the Amazon rainforest, is obscured by the flapping of thousands of wings. Suddenly, as though in a movie, everything falls silent. The birds land in the square, and take up their roost in its trees. A surreal experience, but just one of many close encounters visitors can enjoy with Colombian animals in their natural habitat.

You may also be interested in: Swimming with stingrays

We’ve just described an ordinary evening in Leticia, capital of the Amazonas department, but it’s one of many opportunities to connect with nature across the country. Do you want to encounter fascinating animals in their natural environment? Follow our guide:

Be charmed by wildlife in the Colombian Amazon-Orinoco

Letitica has a special place in the quest to encounter Colombian wildlife, and it’s not just the brightly-colored parrots that offer a warm welcome to visitors. Colombian Amazon-Orinoco region is one of its most biodiverse, a vast area that supports and is nourished by some of the world’s rarest and most unusual animals. 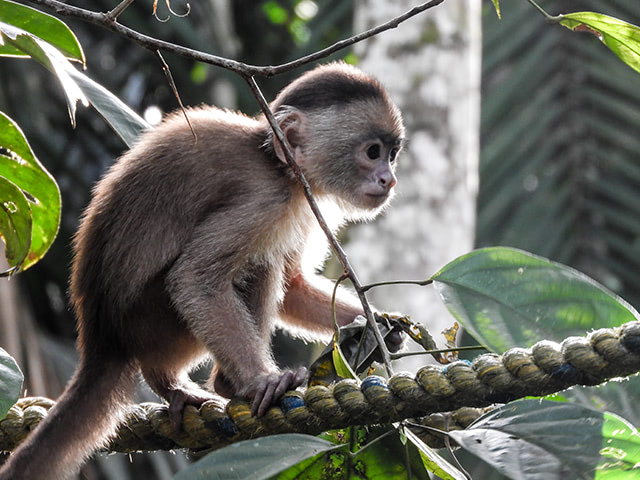 This jungle city is a great place to begin your adventure. Start with a guided nature walk, where you will uncover curious insects, such as the tarantula-hunting wasp, amphibians including the green-arrow frog and one of the world’s most unusual mammals – the pink river dolphin, which is the source of timeless myths and legends.

Head onto the vast expanse of the “llanos” plains

Vast plains stretch to the edge of the Amazon rainforest, and this contrast has produced one of the best places in Colombia to immerse yourself in wildlife-watching. The llanos are home to forests and marshlands that support an incredible array of animals, including capybaras, tapirs, anteaters, coatimundis, giant otters and the revered and secretive jaguar.

You may also be interested in: The Amazon, a nature destination without compare

Colombia has the feel of a movie, full of charming characters with the starring role played by its astonishing biodiversity. All of its awe-inspiring birds and animals deserve their place in the spotlight, and many of them live in protected habitats. 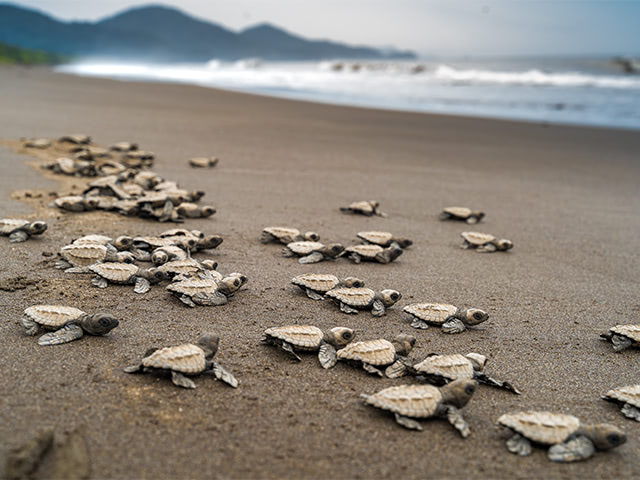 Colombia’s many natural national parks are the ideal place to explore and co-exist with abundant wildlife, safe in the knowledge that their fragile ecosystems are secure.

This visit takes place in the most curious, historical surroundings. Until 1984, Gorgona Island in the Colombian Pacific was an Alcatraz of South America, a penitentiary that housed its inmates in the wildest of landscapes, full of snakes and tropical insects.

Only the ruins of that long-departed prison remain and Gorgona’s charms are now fully devoted to its wildlife, including species found nowhere else on earth.

Travel to Gorgona and you will have the chance to meet white-faced monkeys, three-toed sloths, anteaters and the famed blue lizard, as well as the sea life beneath the waves.

You may also be interested in: Los Flamencos Fauna and Flora Sanctuary

Close to Gorgona sits Malpelo island, and its waters are home to a curious creature indeed, an animal with an elongated, spindle-shaped body and a great fondness for tropical waters, especially its favorite snacks – crustaceans and bony fish.

It’s the hammerhead shark, a great favorite with divers, and an easy animal to spot and spend time with as it is a frequent visitor to the waters around the Malpelo Flora and Fauna Sanctuary. Despite its fearsome visage, this wild animal has no appetite for humans.

There are giants that dance in the waters of the Colombian Pacific, weaving an intricate and eye-catching choreography designed to secure the survival of their species. Every year, humpback whales travel many thousands of kilometers to the warmer waters, close to the Colombian coastline, to mate and give birth.

This moving natural spectacle takes place from July to November, and visitors to Colombia can take small boats out to see the whales. These animals, in turn, are naturally curious and often swim alongside the boats to inspect who has come to visit them.

Besides the opportunities for whale-watching, the small town of Nuqui is a great place to explore. It’s full of waterfalls, rivers and beaches that give it the feel of an action movie. Its waters are also home to sea turtles that lay their eggs on its shores, giving lucky visitors the chance to watch newborn baby turtles making their way steadily back to the ocean.

Every adventure has its unmissable elements, and Utria National Natural Park is undoubtedly a highlight for those in search of Colombian wildlife.

This lovingly-tended nature reserve is a spot of great mystery and beauty, especially when baby humpback whales can be observed from its shores and walkways.

Colombia’s national natural parks are the ideal setting for getting up close to nature. Endemic species are species that are only found in certain areas, which means if you want to see these animals you must travel to them. Fortunately, numerous endemic species survive and thrive in Colombia’s nature reserves. Here are some examples:

These are just some of the incredible Colombian animals awaiting your visit. With the right planning, it’s possible to get up close to Colombian wildlife in its natural habitat, whilst respecting and protecting the country’s delicate ecosystems. All you need is a map, a sense of adventure and affection for creatures large and small. 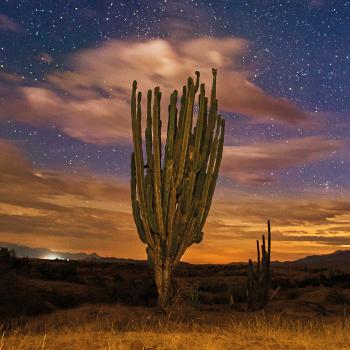 A country proud of the warmth of its people

Diverse, kind, joyous, and with a great heart. That is Colombia, and its people. Built on diversity, this country has developed with immense cultural wealth revealed in its warmth and welcoming spirit towards visitors, greeting all with a smile. The variety of people and customs offers a place for everyone. The best part of Colombia is, no doubt, its people. What are you waiting to come? 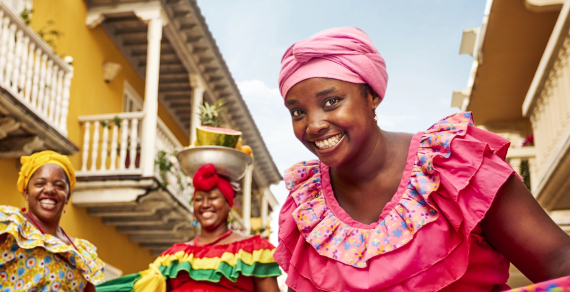 Discover what other regions can offer you