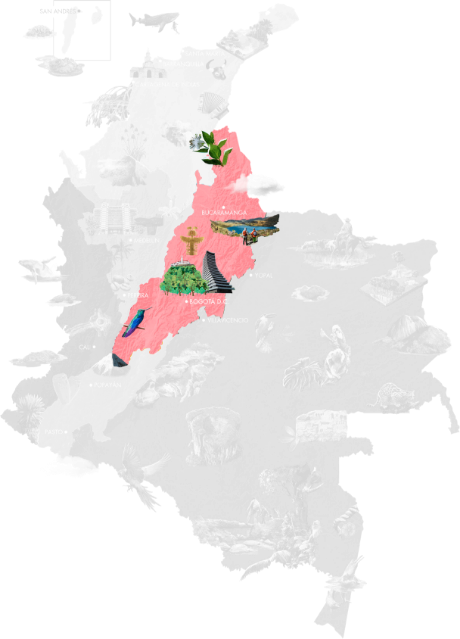 The Magdalena Valley and the lowlands of Los Llanos are places of stark contrasts, where remarkable contemporary cities, including the national capital of Bogotá, coexist with timeless colonial towns, while ancient myths and folklore coexist within a truly modern society.

The peaceful mountains of the Eastern Colombian Andes have witnessed truly monumental events, whose effects still resonate today. It was here that the Europeans made their way into the interior of the continent, and it was between these same summits that patriots overthrew the shackles of colonialism to see the birth of an independent nation.

And in the Eastern Colombian Andes, the background scenery is every bit as dramatic as the narrative with grand mountains topped by glaciers feeding wild, industrious rivers that carve deep canyons through this most inspirational of realms.

The gateway and focal point of the region is the nation’s capital, Bogotá, an immense, cultured city rich with a charming colonial center that is rich in traditions handed down from those that have emigrated here from every corner of the country and beyond. Bogota’s incredible diversity and world class museums make it an essential destination for visitors looking to get to know modern Colombia.

While Bogotá is a mega city in every sense of the word, you don’t have to go far from the capital to discover another world entirely. Just a short drive away dozens of charming, peaceful villages and towns vie for the traveler’s attention. Make sure not to miss Zipaquira with its spectacular cathedral carved deep inside a salt mine and the Guatavita lake, home of the legend of El Dorado.

If Bogotá represents a pinnacle of modernity, many of the country’s bastions of tradition and heritage are also found in these most esteemed mountains.

The faultlessly preserved historic center of Villa de Leyva in Boyaca is one of Latin America’s most romantic towns with lamp-lit cobblestone roads branching out from its monumental central plaza past the wonderful stonework of colonial era mansions and magnificent churches. While the areas surrounding the town take visitors back even further with enigmatic Pre-hispanic monuments and some prehistoric fossils thrown in.

Nearby the Paramo de Iguaque is home to mystical mountain lakes while the little town of Raquira is famed for its classic monastery and delicate pottery, which is still crafted in the way it was centuries ago.

And if you feel that Villa de Leyva has been suspended in time, wait until you reach Barichara, which is regarded by many as Colombia’s most beautiful town. Its quiet streets are lined with whitewashed Andalusian-style houses built from clay birthed by these very mountains while its leafy central plaza is overlooked by the magnificent Church of the Immaculate Conception with yellow stone walls that glow in the rich Santander sun.

A time-worn stone trail leads from Barichara through these dramatic hills to a number of nearby colonial villages following in the footsteps of indigenous and pioneer settlers in a rewarding hike that combines first class history and nature.

To the north of Barichara, the town of Zapatoca is yet another beautifully preserved colonial town surrounded by spectacular nature full of caves and waterfalls. A colonial town with a difference can be found at steamy, lowland Honda which is perched on the edge of the Magdalena River.

While the grandeur of Villa de Leyva and Barichara is unrivaled, at the other end of the scale, the Eastern Colombian Andes also boast Colombia’s most charming tiny colonial villages. Diminutive Mongui has a dramatic setting beneath the windswept Paramo de Oceta. Not to be outdone, the quintessential streets of sleepy Playa de Belen are nestled beneath the magnificent limestone columns of the Estoraques National Park.

And there’s plenty more spectacular landscapes in these mountains: the awe-inspiring Canyon de Chicamocha and the plateau of the Mesa de Los Santos surround the modern, park filled Bucaramanga, one of Colombia’s most accessible cities.

In eastern Boyaca, the incongruous Laguna de la Tota has white sand beaches and turqouise waters thousands of meters up in the Andes while just outside Bogotá, Chingaza National Park and Parque Chicaque protect swathes of pristine wilderness.

And nature lovers should not leave the region without calling at the mighty El Cocuy-Guican National Park in the eastern reaches of the mountain range. With 23 glacier-covered peaks and pristine, brilliantly-colored lakes, it houses the most magnificent mountain scenery in the country and can be explored on a variety of high-altitude treks.

For those that prefer to interact more energetically with nature, the Eastern Colombian Andes offer some truly amazing adventure sports opportunities. From riding the rapids of the tumultuous Suarez River to climbing the enormous rock faces of Suesca and abseiling down the towering Juan Curí waterfall, adrenaline filled adventures are just around the corner. And to wind down after all the exertion, visitors can soak in one of the region’s wonderfully relaxing thermal baths.

The Eastern Colombian Andes rich history and tradition also manifests itself in the local cuisine which prominently features both European and Indigenous elements whether in the thick, hearty mountain soups of Boyaca or the sun dried meats and edible ants of Santander, dining here is a delectable gastronomic experience.

The main gateway to the Eastern Colombian Andes is the country’s main international airport at Bogotá. From the capital highways lead north into the heart of Boyaca, Santander and Norte de Santander departments.

Other alternate access points to the region include the airport in Bucaramanga and road access from the Caribbean via the Magdalena River valley and the spectacular mountain road that links the Colombian Amazon-Orinoco to the department of Boyacá. 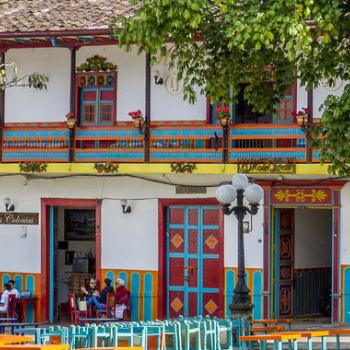 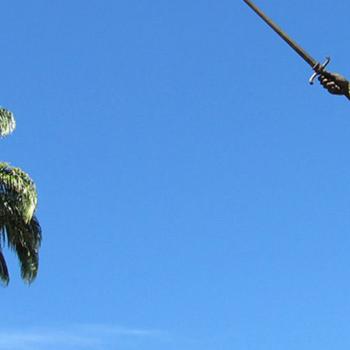 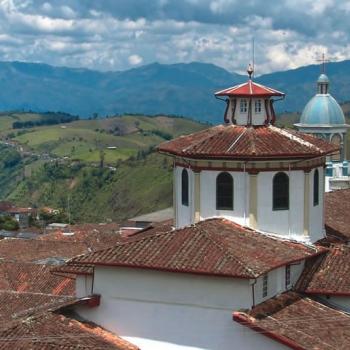 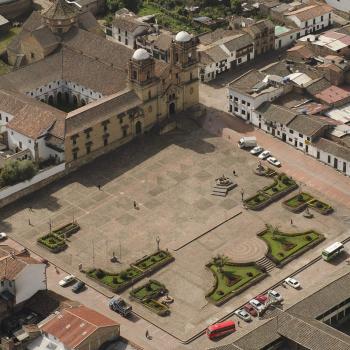 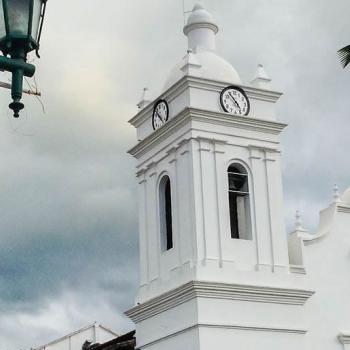 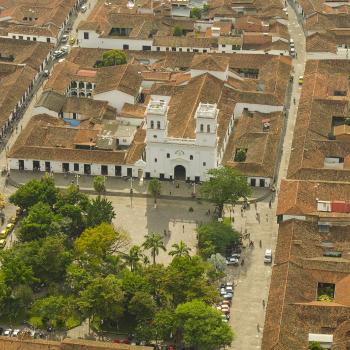 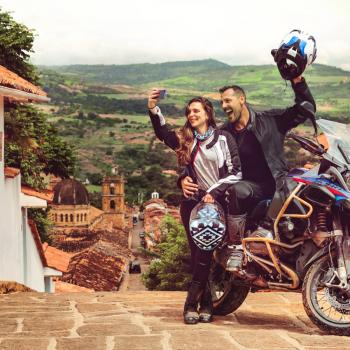 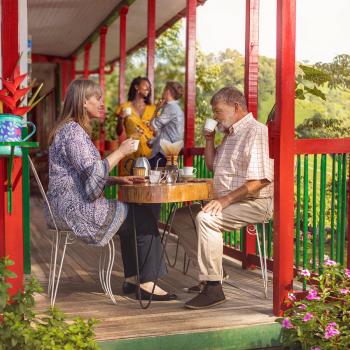 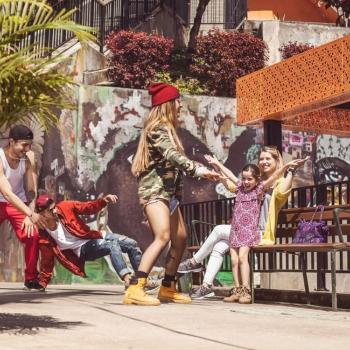 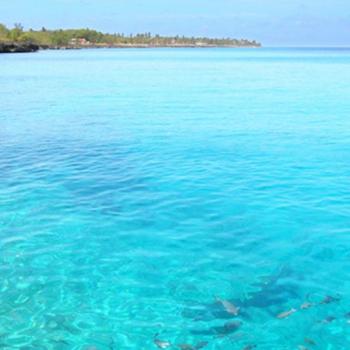 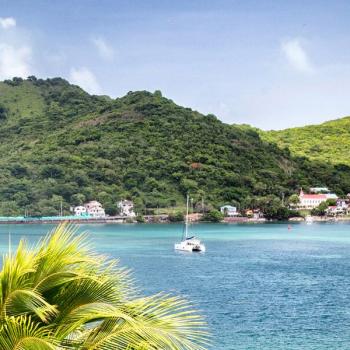 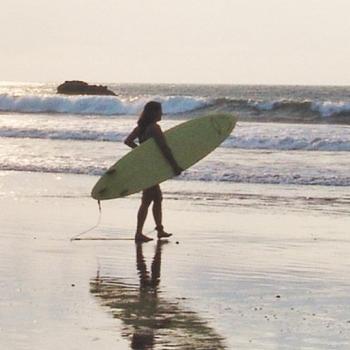 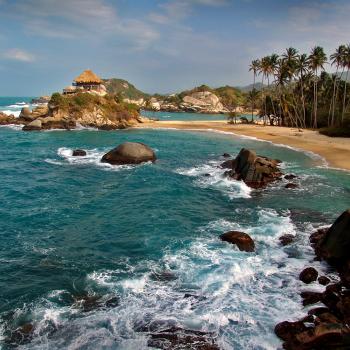 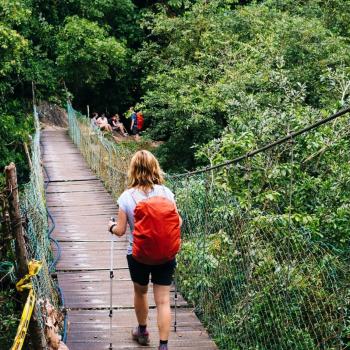 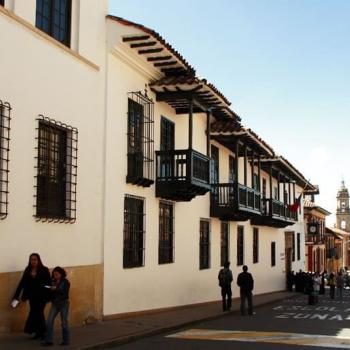 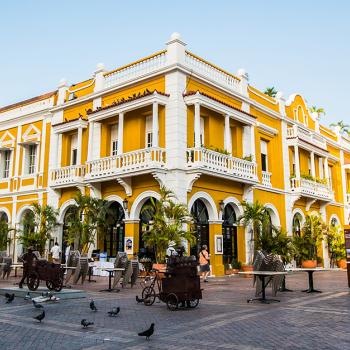 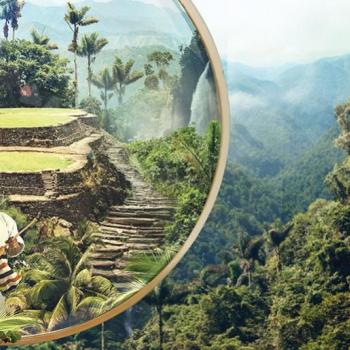 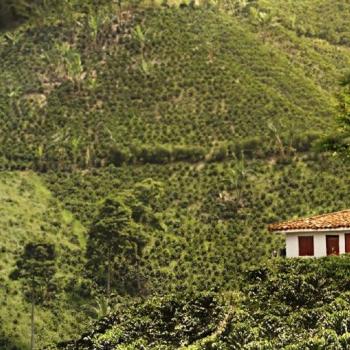 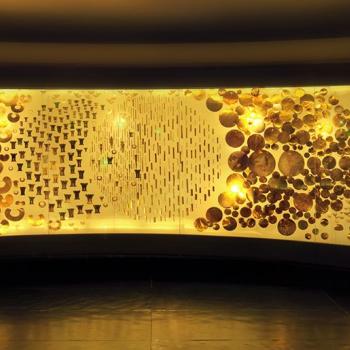 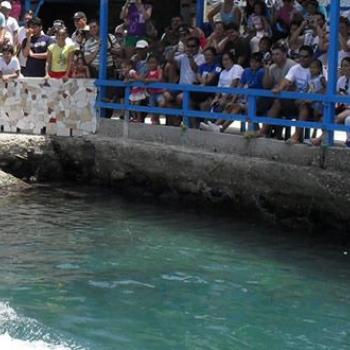 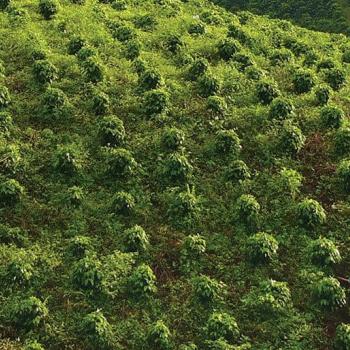 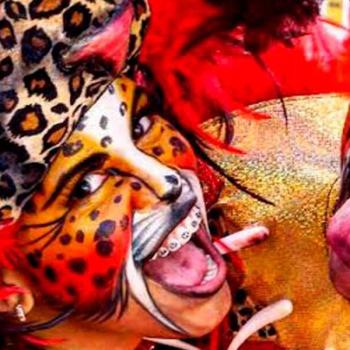 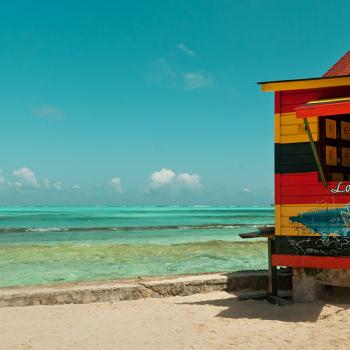