Explore the natural and cultural wealth of Colombia’s Eastern Plains

These warm grassland plains hold some of the most beautiful places in the country.

Your visit to Colombia wouldn’t be complete without a trip to see the sun set over the plains; a postcard-perfect image of magnificent trees crowning miles of plains that extend further than the eye can see, challenging us to discover what secrets lie far off in the distance.

We can’t tell you about all of the hidden treasures of the Eastern Plains, but we can guarantee that the region’s cultural and natural treasures make their mysteries worth exploring.

In the vast Eastern Plains, whose urban center is found in the growing city of Villavicencio, you’ll find some of the most surprising and emblematic natural marvels of the country. One such marvel is Caño Cristales, a river named for the rainbow of colors that decorate its riverbed thanks to the aquatic plants that grow there.

The area’s abundant flora and fauna, which make it perfect for ecological tourism, are evident in places like the Los Ocarros Bioparque and the Manacacías River, where you can observe a number of fascinating species, including unusual pink dolphins.

The impressive natural wealth of this region is accompanied hand-in-hand by an equally fascinating cultural tradition cultivated by the “llaneros,” workers who raise cattle and are known for wearing “liquiliquis” (an outfit generally comprised of a button-down shirt and matching pants). These herders tell ghost stories, participate in “coleos” (an event in which the “llaneros” pursue cattle on horseback), and dance the “zapateo” to “joropo” music.

There’s no festival that celebrates “llanero” culture better than the International Joropo Tournament. At the tournament, you’ll have the opportunity to sample authentic “llanero” cuisine, which is comprised of capybara, cachama (a type of fish), hallaca (corn dough filled with a stew of meat and other ingredients like raisins, capers, and olives), guarapo (a traditional Colombian cold drink), and, of course, mamona (a traditional dish using barbequed veal).

As if that weren’t enough, the Eastern Plains, which make up no less than 28% of Colombia, also happen to be home to what is jokingly known as the country’s “ombligo,” or bellybutton. The Obelisco de Puerto López, an obelisk that indicates the country’s exact geographic center, can be visited in the department of Meta.

There are over 126,000 square miles of plains ready for you to explore. Don’t miss out on this magnificent adventure—come enjoy the culture, nature, and incomparable views of the Colombian Eastern Plains.

Discover the destinations of this region 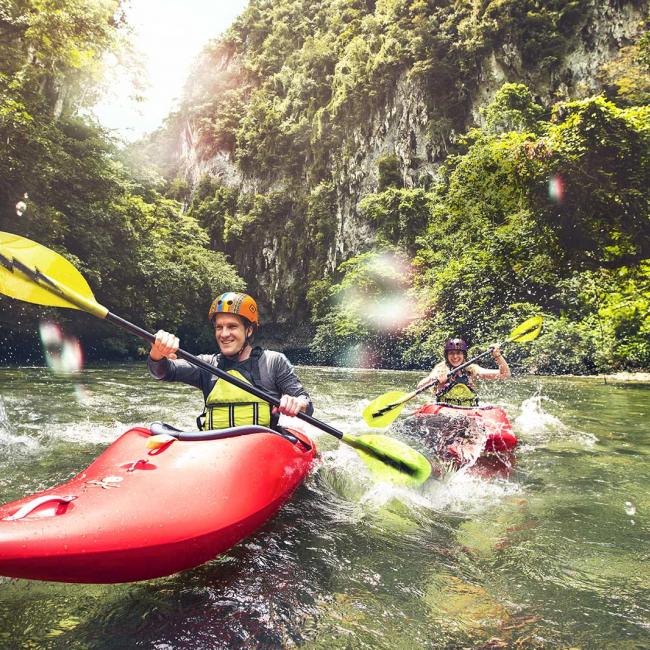 Yopal comes from the indigenous word yopo, which means heart and refers to a timber tree. The municipality, capital of the department of Casanare, was founded on February 22, 1915 and has an average… 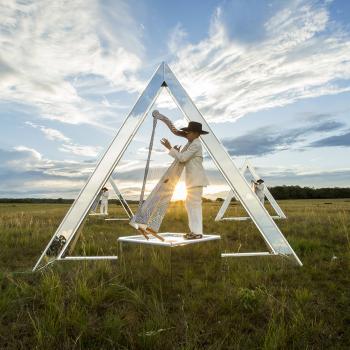