One of the many songs of the salsa capital of the world. Cali, famous around the world because of its contributions to salsa music. In Cali you can appreciate the different presentations and interpretations of salsa that have won prizes in different international competitions, as well as take dance classes to take in this culture which is very inclusive of tourists.

Cali is salsa! Although this musical genre is not native to Cali, salsa needed to be infected by Cali's tropically-infused culture. Since its arrival, it has become so popular that many people who come to this city in the Valle del Cauca are looking for a taste of salsa. In recent years, tourism has increased both nationally and internationally.

The city has built a series of circuits around salsa and has the largest salsa record archive in the world, which has captivated millions of people and led them to become lovers of our salsa.

History of Salsa in Cali

Salsa in Colombia dates back to the mid-twentieth century, when Cuban rhythms crossed the Caribbean and reached Cali. The 1958 Cali Fair saw the city begin to develop its own label, but it was in the 1970s when the salsa boom began in Cali. Everyone was immediately infected and began 'azotando baldosa', that is, dancing in every corner of the city.

Since the 70's and 80's, Cali began to identify itself in the world with salsa. A significant change occurred in the musical history: you could breathe salsa. This is intended in the method of dancing, of feeling the music, of translating the rhythm into body movements which later became known as the "baile caleño". This dance has broken not only geographical but also class boundaries, since it was an exclusive rhythm of the poor population, and now is universal. In addition, as early as 1974, the World Salsa Championship began to be held in Cali, in the "salsodromo".

"A dance with a flirtatious essence where the movement of the waist down, the playfulness of the hands and the eyes, the conduction of the man to the woman, jumps and tricks, turns and passion, this is the caleño dance".

Since the year 2000, salsa caleña has become more consolidated, and has made unique groups, singers and dancers famous. Many have left their mark in their homeland and internationally, such as "Grupo Niche", "Guayacán", and "Fruko y sus Tesos", among other bands. Salsa schools were created, and through a community agreement, salsa dancing was declared a Cultural Heritage of the city. In 2006, the World Salsa Festival was born, bringing together more than 50 dance schools and serving as a global symbol of salsa and Cali dancers.

You may also be interested in: FEEL THE RHYTHM OF COLOMBIA!

Dancing has become a distinctive characteristic of Cali, with millions of people traveling to the world capital of salsa to learn to dance Cali salsa every year, feeling the passion of it in the city bars, discos, fairs and festivals. This is how the music has become an integral part of life in Cali.

Cali's salsa is faster, so the rhythm and steps of Cali's dancers are different, they have their own technique that identifies them. In turn, the orchestras have their own rhythm, they accelerated the beat and from that moment on our salsa was viral. You may also be interested in: Why Colombia is known as the land to feel the rhythm?

You may also be interested in: Why Colombia is known as the land to feel the rhythm? 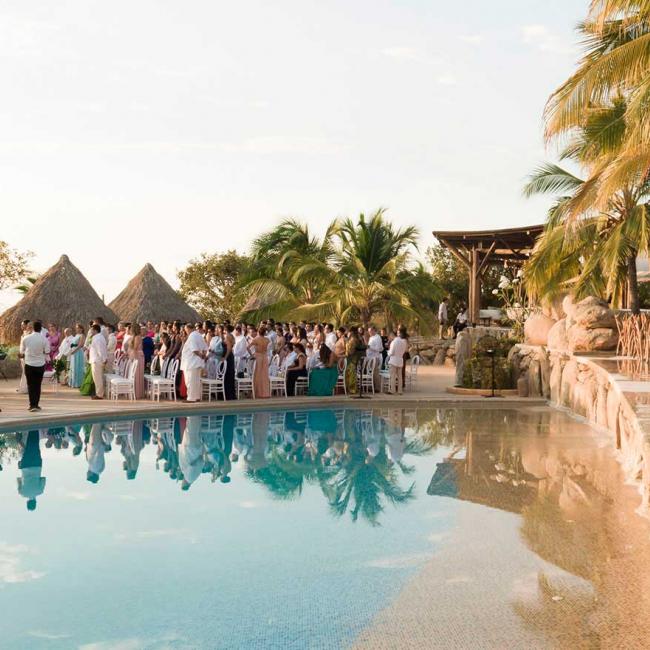 Planning a Same sex marriage? Discover the best destinations in Colombia to celebrate a wedding for the LGBT community 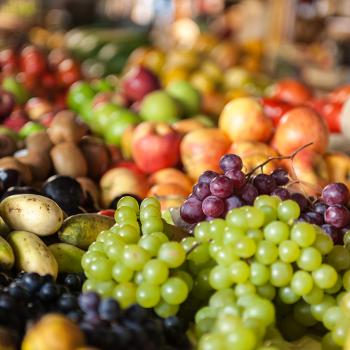 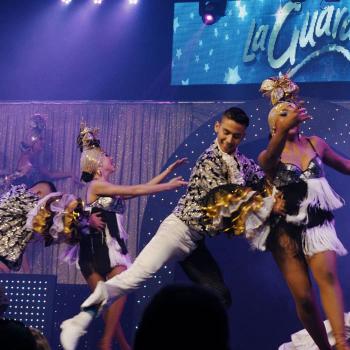 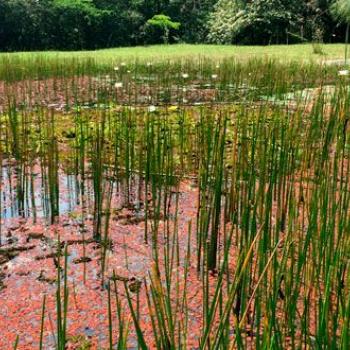 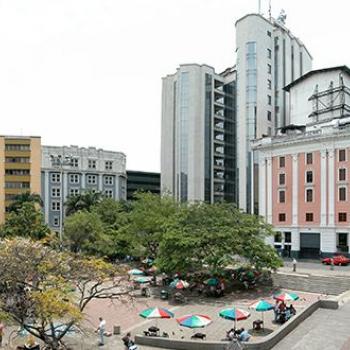